If you’re a commercial business with a large plot of land or your location’s roof gets plenty of sun, should you install solar right now? Based on sunlight potential and state policies, there are several particularly favorable markets right now in the U.S. for commercial solar installations.

Let’s go over the highlights of why now’s a great time to go solar in those areas. The map below shows the sunlight potential (“insolation”) for the entire United States and Puerto Rico. Sun potential is important because the more sunlight available, the fewer solar panels are needed, and that ultimately decreases your cost of going solar. That’s especially true in roof mounted situations, such as supermarkets and big box stores, or if your goal is to minimize land used for a ground mounted installation.

From the insolation map, we can see that there are plenty of “hot spots” for solar potential, but it’s the area’s policies that can enhance the economics of solar—and hence your decision to go solar.

A state’s solar policies can affect the design of a solar power purchase agreement (solar PPA), the most common way to finance commercial solar. With a solar PPA, there’s no upfront cost to the customer. Instead, the customer pays for a lower kilowatt hour (kWh) rate than its normal utility rate.

With all of the above in mind, let’s briefly look at the large scale solar friendly policies in California, Colorado, and Hawaii.

California has been—and will continue to be—the largest solar market in the United States, which is why REC Solar has over 10 branch offices and hundreds of employees there to serve the market. (Our headquarters is also based in San Luis Obispo).

The reason California remains a leading solar market is because of its multiple solar policies, which include net metering, a Feed-in-Tariff, and some cash rebate programs for the commercial market:

Consequently, commercial customers with roof space or sunny parking lots can either save money on their electric bill, or in Los Angeles, choose to install a solar system and sell electricity to LADWP.

REC Solar’s sophisticated energy savings analysis and financing programs can determine the savings and cash flow impact of which incentives and financing models are most beneficial to you. Contact us to find out more.

Colorado is an early solar adopter, and REC Solar has been there since the beginning.. Like California and 15 other states, plus the District of Columbia, Colorado has what’s known as a Renewable Portfolio Standard (RPS.) By state law, it requires investor owned utilities (IOUs) to produce a minimum amount of solar energy and other clean energy technologies as part of their portfolio.Recently, the Colorado RPS has been applied to the smaller utilities. Consequently, there are now more areas where utilities are offering incentives for businesses to go solar.

Another reason Colorado is a top market is because of its new community solar policies. With community solar (sometimes known as “solar gardens”), you can now invest in an offsite solar electric system . So, whether or not you have enough sunlight or roof space on your brewery, supermarket, or department store, you can now virtually go solar by investing in a nearby solar farm.

REC Solar has maintained a branch office in Westminster, CO for many years and has excellent relationships with community solar developers. Contact us to see if an onsite or a community solar project would be right for you.

Hawaii continues to be one of the strongest growth markets in the US, and while part of that growth is due to a generous state tax credit, the main factors driving Hawaii’s growth are abundant sunlight and the cost of generating power on a remote group of islands.

As Hawaiians know, oil, gas, and coal are not native to Hawaii. Consequently, all of the energy consumed by the state is imported—except for solar and wind. Those clean energy solutions are not only natural to Hawaii, but also increasingly cost-competitive.

The Hawaii legislature is set to modify the tax credit soon, so if you’re thinking about going solar in Hawaii, contact us as soon as possible so that you can benefit from the most incentives.

How to Calculate the New Federal Solar Tax Credit in 2020

Commercial Solar Step 2: How to Use Renewables Incentive Programs to Fast-Track the Solar Interconnection Process

REC SOLAR @RECSolar @ATTimpact: As one of the largest corporate purchasers of renewable energy in the U.S., we’re celebrating #AmericanWindWeek. Check out this time-lapse video of a turbine being assembled at one of our wind farms in Oklahoma with @DukeEnergy. https://t.co/BntdFIvAD0 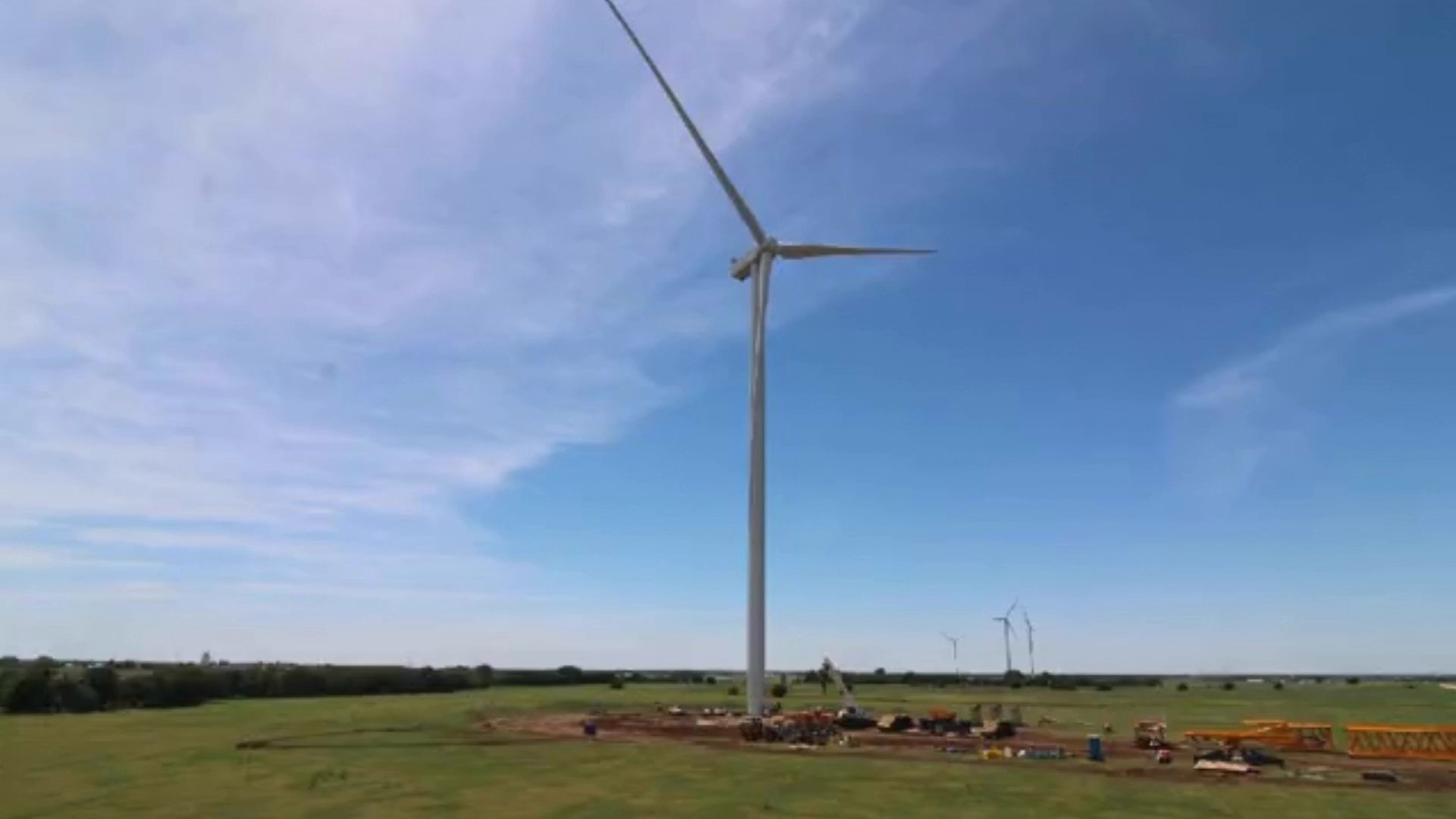 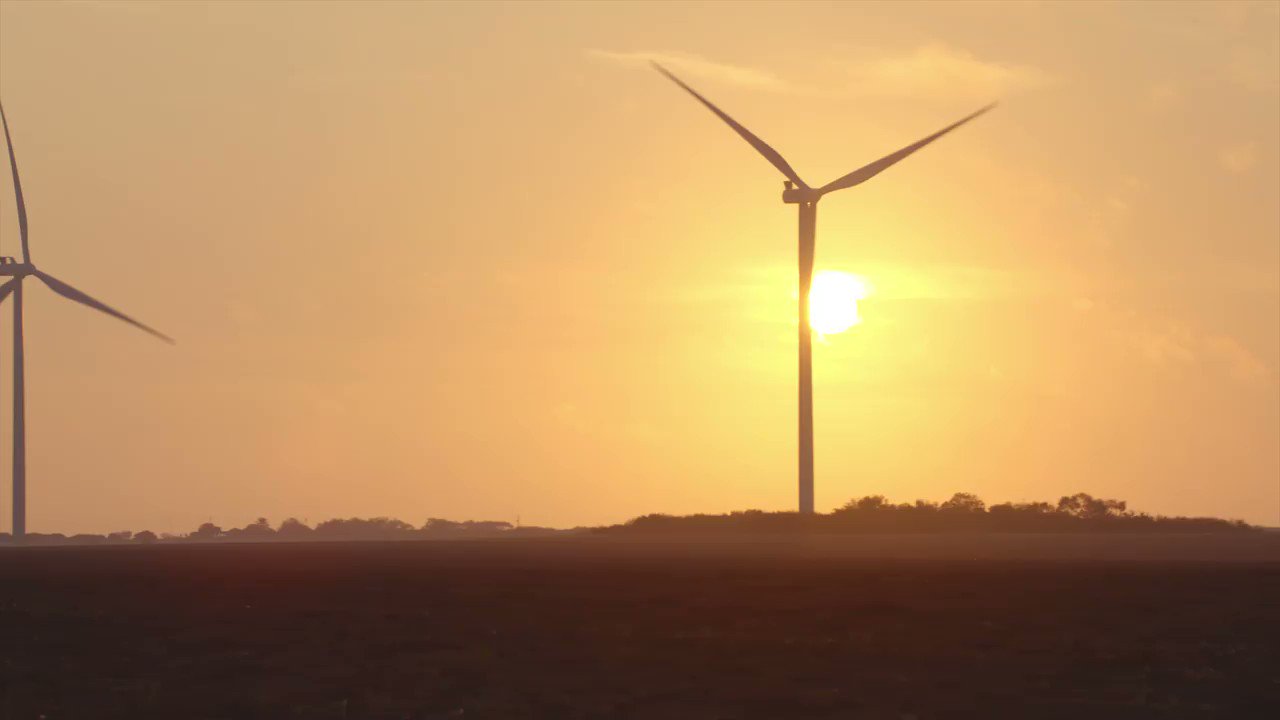